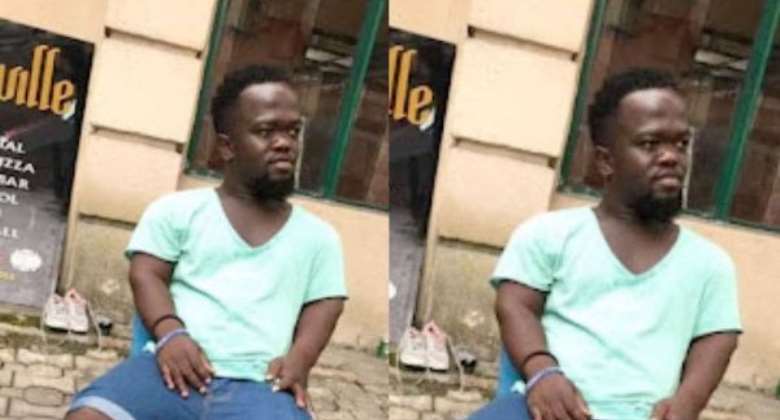 Late Kumawood actor Baba Fabregas has been laid to rest after a solemn ceremony which took place on Thursday, September 8.

He was laid in state at Adankwame school park in the Ashanti Region from 5:00 am, and the church service followed suit after 10:00 am.

Some Kumawood stars, including the diminutive actors, made their present felt as they carry responsibilities of their colleague on their shoulders.

Relatives of late Baba Fabregas broke down in tears when the diminutive actors carried his coffin amid tears and wailing.

Led by Sumsum Ahuofedua and Kwame Ahenfie, the actors made some financial donations to the bereaved family.

Baba Fabregas passed on in the wee hours of August 14 in a hotel in Nigeria after complaining of feverishness. He was 27.

His medical report indicated he passed on from a hemorrhagic type of cerebrovascular accident.

Baba Fabregas is survived by his parents; Madam Akua Afriyie and Agya Siaka.