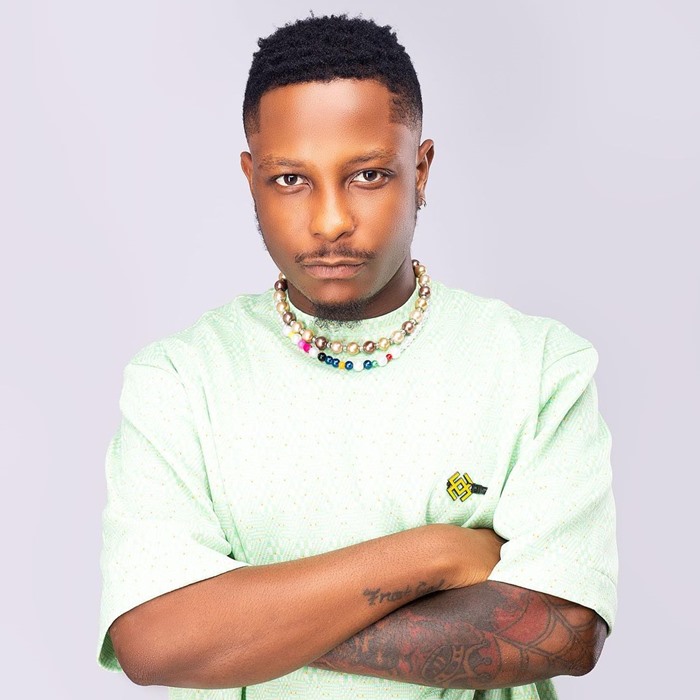 Musician Kelvyn Boy says issues with his supposed baby mama were sorted out after he made money from his biggest song “Down Flat”.

“I thank God that at the time this issue came up Down Flat also became a hit and I had money to sort these issues out. If you don’t have money, you can become guilty for an issue you are innocent off,” he said.

However, he was coy to answer questions relating to what happened exactly with his baby mama indicating that it’s imperative he keeps quiet to avoid him being reported out of context.

On whether it affected him, he said for him, he wasn’t affected but maybe it could have affected things that he’s not aware off.

It could be remembered that there were reports indicating that Kelvyn Boy had assaulted his baby mama.

The reports indicated that the musician had been picked up by the Police and was arraigned for court.