Award-winning dancehall artiste, Shatta Wale, heads the Shatta Movement, arguably one of the largest fanbases in Ghana, known for their staunch loyalty.

Shatta Wale has acknowledged their support and effort to keep the movement and, subsequently, his career alive. During his interview with Giovani Caleb on Showbiz 360, he gave them a shout-out and urged them to remain steadfast on the course.

He said: “One thing I love about Shatta Movement is that anybody attached to Shatta Movement believes in the hustle story that we all have to make it. So basically, I don’t fear when I keep getting attacked. Nobody knew I was independent until recently.”

Shatta Wale continued by saying their unwavering support behind his Gift of God (GOG) album has and will always be appreciated. He also said the album will grab a spot at the incoming Grammy awards.

“Basically, Shatta Movement never disappoints me because this album we are about to release is one of our serious projects held dearly to our hearts. 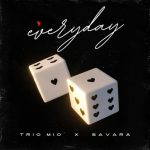 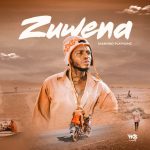 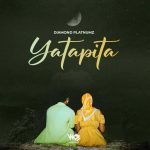 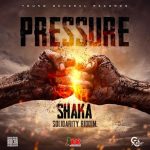 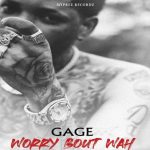 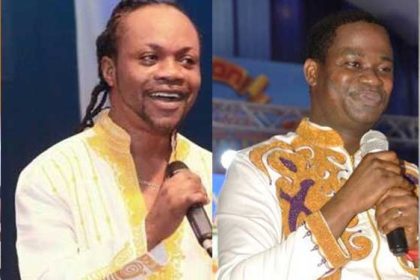 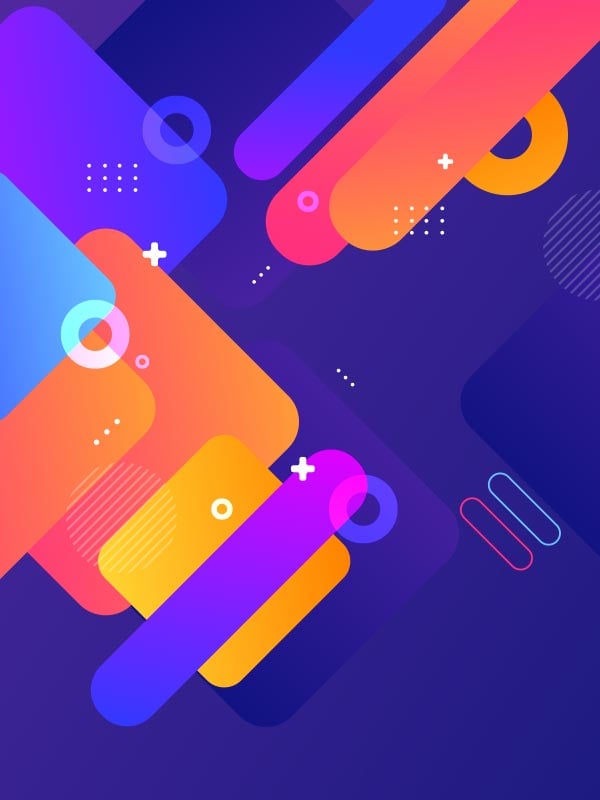