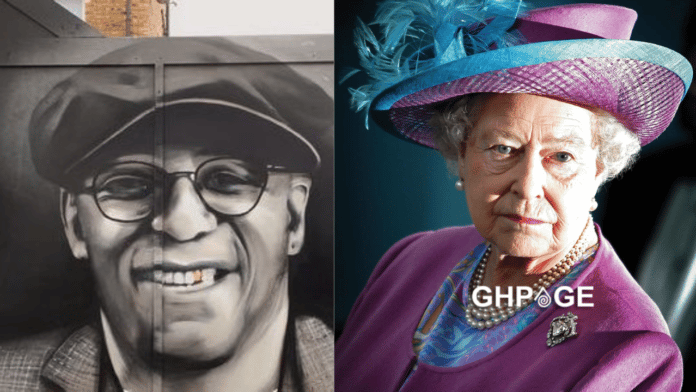 Just about 4 hours ago, Buckingham Palace announced the passing on of Queen Elizabeth II.

In the midst of worldwide mourning, a 2021 tweet has resurfaced on the microblogging platform predicting the death of the Queen with the exact date.

In the tweet, the French Twitter user with the handle name @orunmilavd firmly stated that the British Monarch was going to pass on today which is 8th September 2022.

According to @orunmilavd, he’s a voodoo practitioner and a fortune teller.

His tweet which was originally authored in French but its translation to the English language foretells the death of Queen Elizabeth II reads;

“The Queen of England will die on September 8 I see this date hovering above her, continue not to believe in voodoo you will see,”

After Buckingham Palace’s official announcement that the queen has passed on, @orunmilavd dropped a follow-up tweet to the one predicting the death of Queen Elizabeth – And that also reads;

“You can’t act or influence, just predict, know in advance with sometimes a nice margin of error. There I was not able to know the time or the reason.”

Her family gathered at her Scottish estate after concerns grew about her health earlier on Thursday.