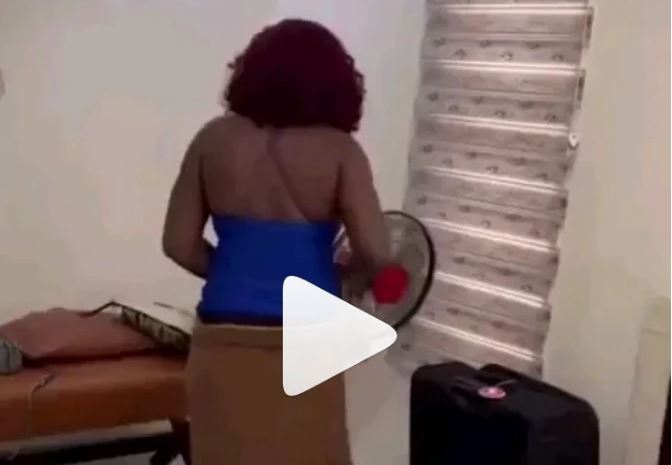 A man in Chitungwiza, Zimbabwe is being accused of raping a 42-year-old woman in his office, after inviting her to sign a contract as chief executive, of a security company.

Edmore Khumalo was reported to have promised the woman (name withheld) a partnership contract in a security company.

“Police are investigating a case of rape, where the victim was invited to an office, to sign documents for a promised job,” said Insp Chakanza.

“On August 11, the complainant was invited by the accused to his office to sign contract papers as CEO of a security company.

“On August 13 at around 11am, the complainant went and signed the contract papers.

“It is alleged that the accused then locked the door and went to sit on the complainant’s legs.

“The complainant tried to fight back, but he overpowered her and started fondling her breasts, and raped her, without using protection.

“She made a police report on August 23 and was referred to Parirenyatwa Group of Hospitals for a medical examination,” he said.