Bongo Ideas has directed his attention to Black Sherif following the release of his new banger ‘Soja’ which is already making waves on the internet and radio.

Black Sherif aka Kweku Killer has given music fans something to talk about while enjoying his good music.

According to the many people who have listened to the new song off his ‘The Villian I Never Was’ album, Sherif has brought out a new definition of music in Ghana.

In a post shared, the blogger and critic have established per his standards that Black Sherif’s new banger ‘Soja’ is way below expectation.

He further explains that the vibe of the lyrics that has got people praising the young star as used in the song to him is just raw words on a beat.

Albert Nat Hyde (Bongo Ideas) holds the belief that Black needs to up his pen game, thus coming out with more ‘better’ lyrics and focusing on releasing timeless music. 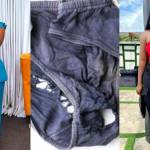 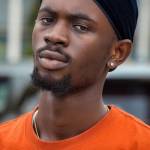 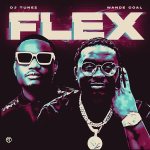 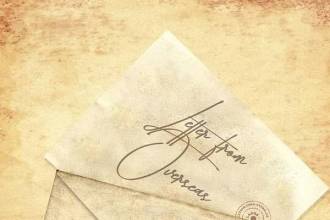 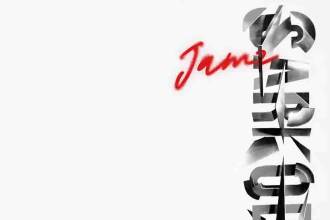 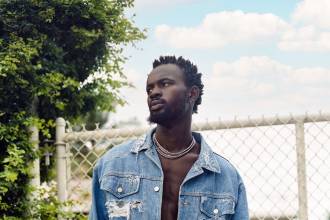 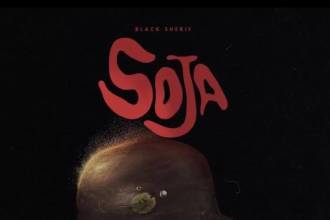